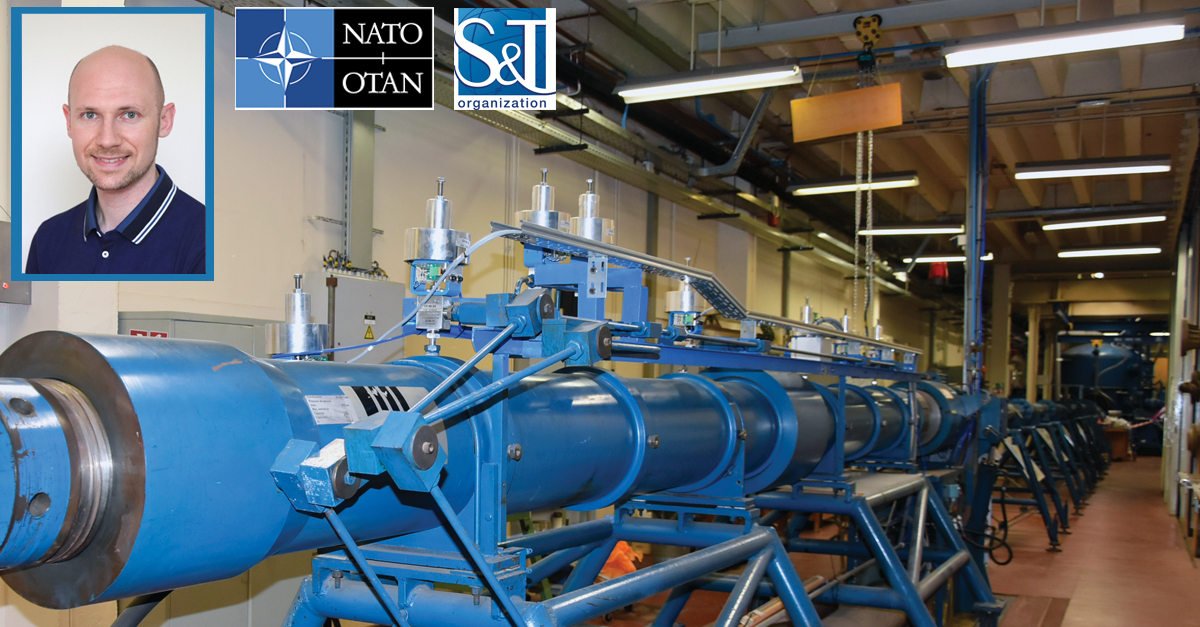 VKI is happy to announce that Dr. Guillaume Grossir , research engineer at the von Karman Institute, has recently been recognized with the “AVT Panel Young Contributor Award” for all his research work within the framework of NATO Applied Vehicle Technology Panel.

This award recognizes the remarkable work carried out by Guillaume in the field of hypersonic flow. His contribution to publications for AVT-240 on “Hypersonic Boundary-Layer Transition Prediction “

testifies his continuous effort and technical expertise to bridge the gap between modern mechanism-based prediction methods and existing empirical methods in the prediction of transition in hypersonic flows which are of utmost relevance for the STO community and NATO. Beside his technical contributions Guillaume showed significant leadership skills as an organizer and Co-Chair of the AVT-325 Lecture Series on “Flow Characterization and Modeling of Hypersonic Wind tunnels“.

In addition, he made a noticeable and substantial contribution to the Educational Notes of AVT-325 on the same topic which will serve as the first step toward hypersonics for many young scientists to come.

The work of Guillaume at the von Karman is giving guidance to Research Master students at the VKI thereby contributing to the dissemination of knowledge, insight, and know-how about hypersonics to young scientists in the spirit of Theodore Von Kármán.

This eventually strengthens the link as well between the VKI and the NATO STO/AVT community.

After 5 months of in-orbit operations, QARMAN stopped transmitting on July 14th, 2020.  No beacon signals have been received since then. Last signals showed increasing onboard temperatures.

Our analyses show that QARMAN experienced a 4-day period of full sunlight at that time, instead of the usual alternating 1h sunlight/30 min eclipse. We are now investigating together with ESA how that would have affected the various subsystems and trying to identify the failure point and associated lessons learned. Of course, we will keep monitoring daily for QARMAN signals until the re-entry (currently estimated for January 2022).

Initially foreseen in July 2020, the re-entry of Qarman has been delayed because the sun is experiencing an unexpected less active phase called ‘solar minimum’. In a solar minimum, the sun is much quieter, meaning less sunspots and energy. Solar ultraviolet radiation decreases, but the effect of this primarily hits the stratosphere and higher altitudes. It causes Earth's atmosphere to shrink slightly, which reduces drag on satellites, like our QARMAN CubeSat.

This Tuesday 24th of March, the AeroSDS panels of the nano-satellite Qarman have correctly deployed, right on time, as foreseen. VKI has the confirmation that they positioned correctly because the solar panels which were formerly obscured are now receiving plenty of sunlight. With the panels open, Qarman will stabilize itself prior to re-entry.

The QARMAN team is also very happy to report that QARMAN received, acknowledged, and executed commands sent from the VKI ground station.

Next step: re-entry phase around end of August!

We thank the Belgian radio amateurs from Belgium and the world, who relay the data they receive from QARMAN and share their expertise since the beginning of the mission.

Let's watch the recording of the deployment of Qarman from ISS : 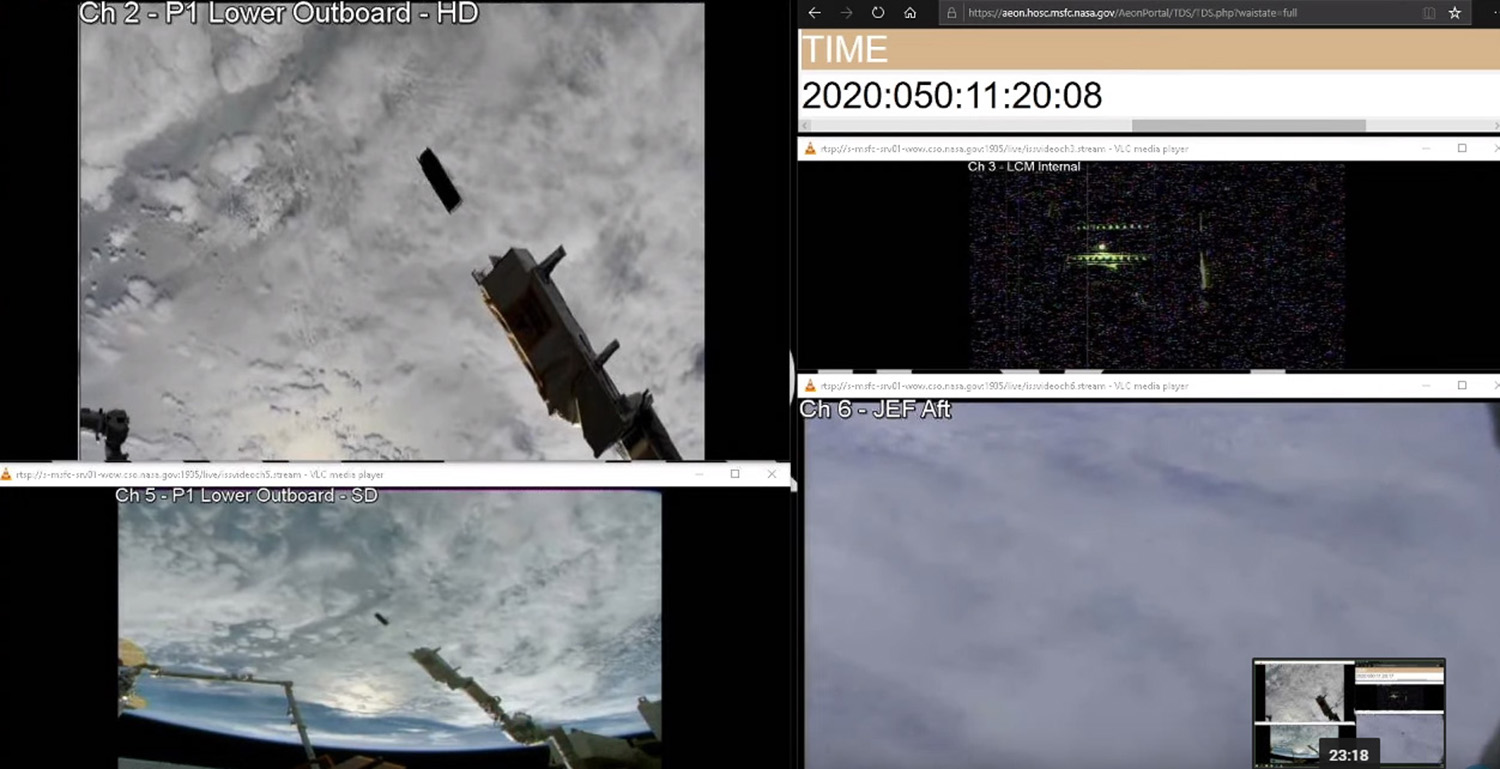 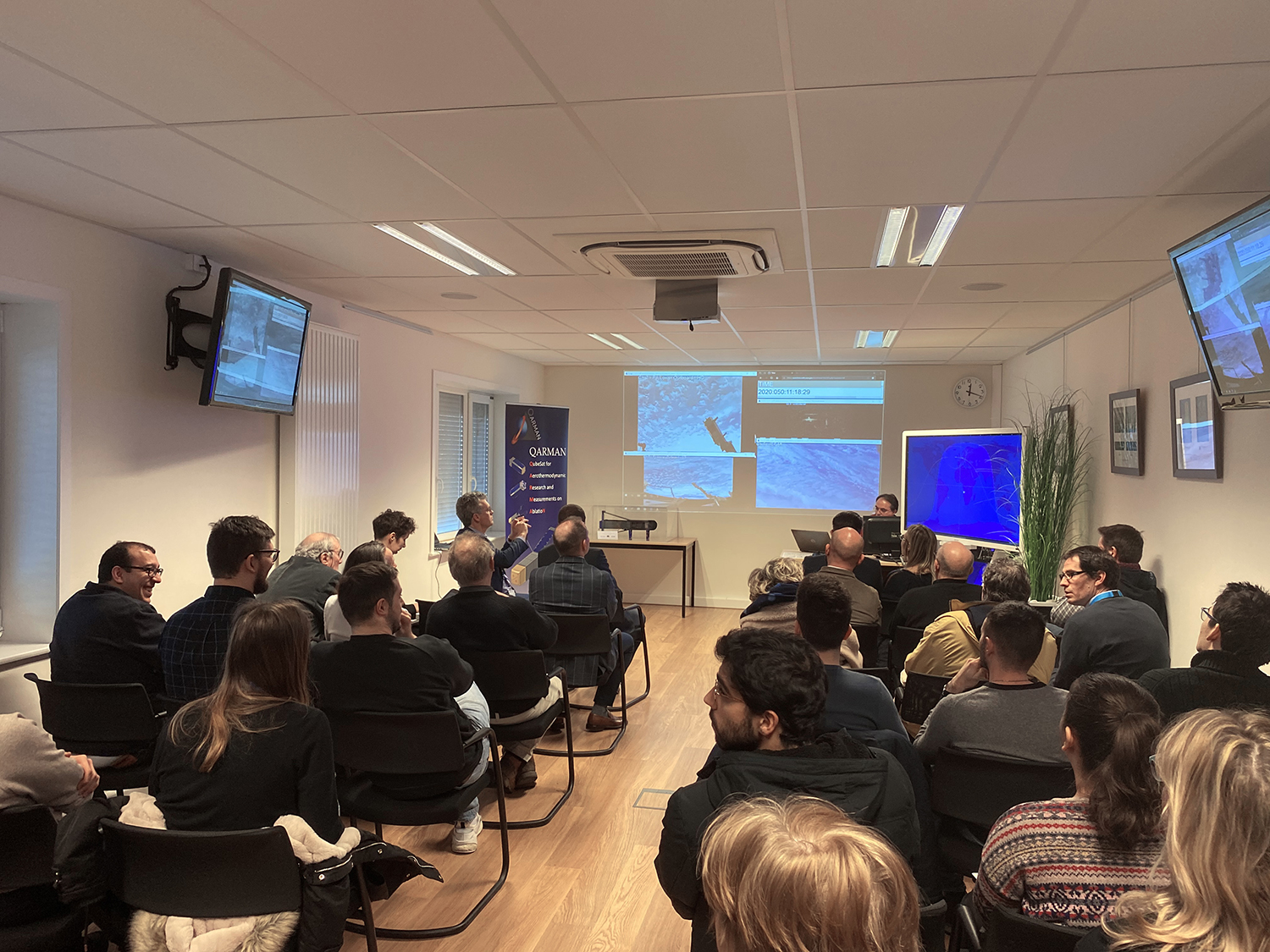 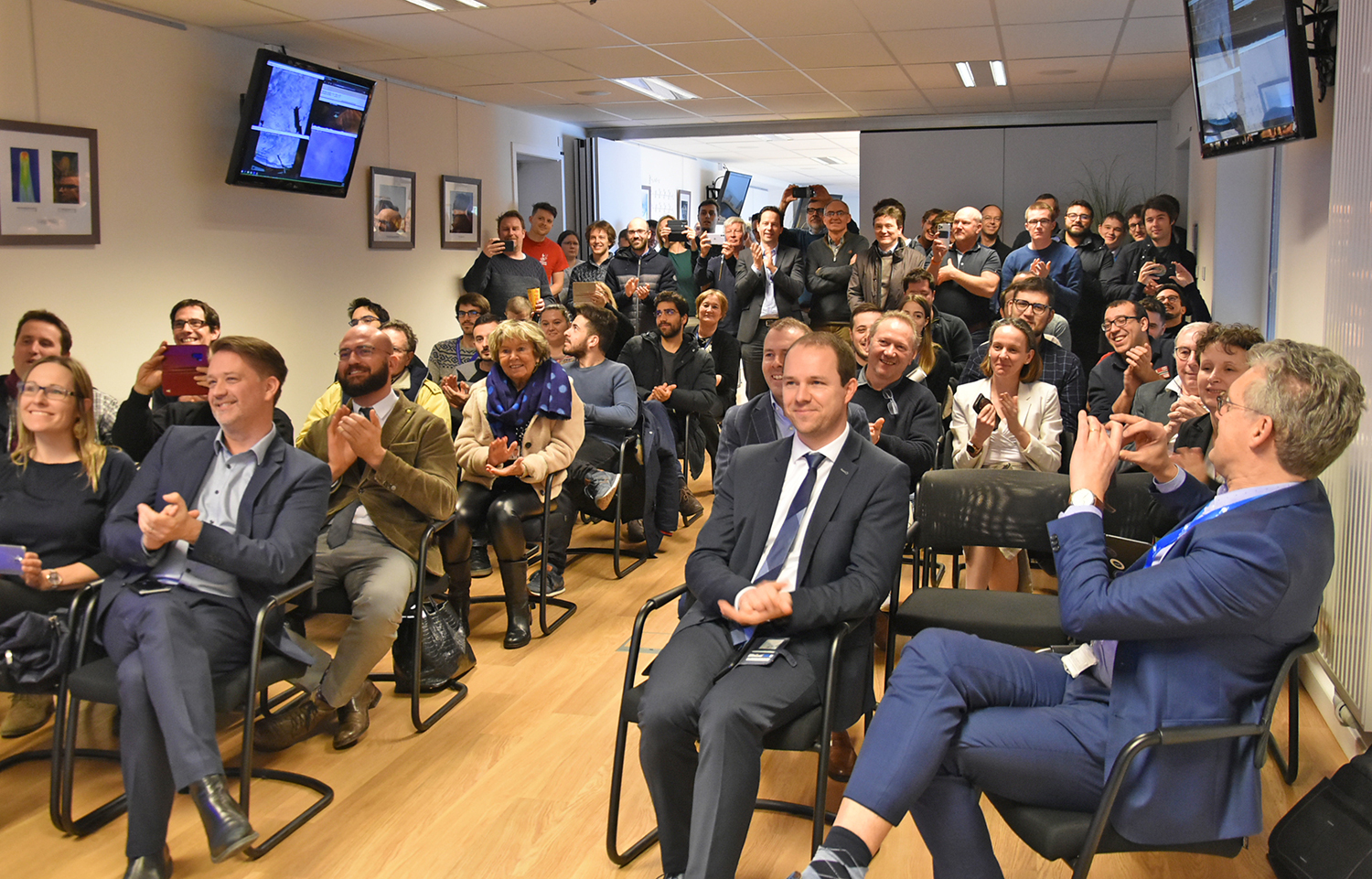 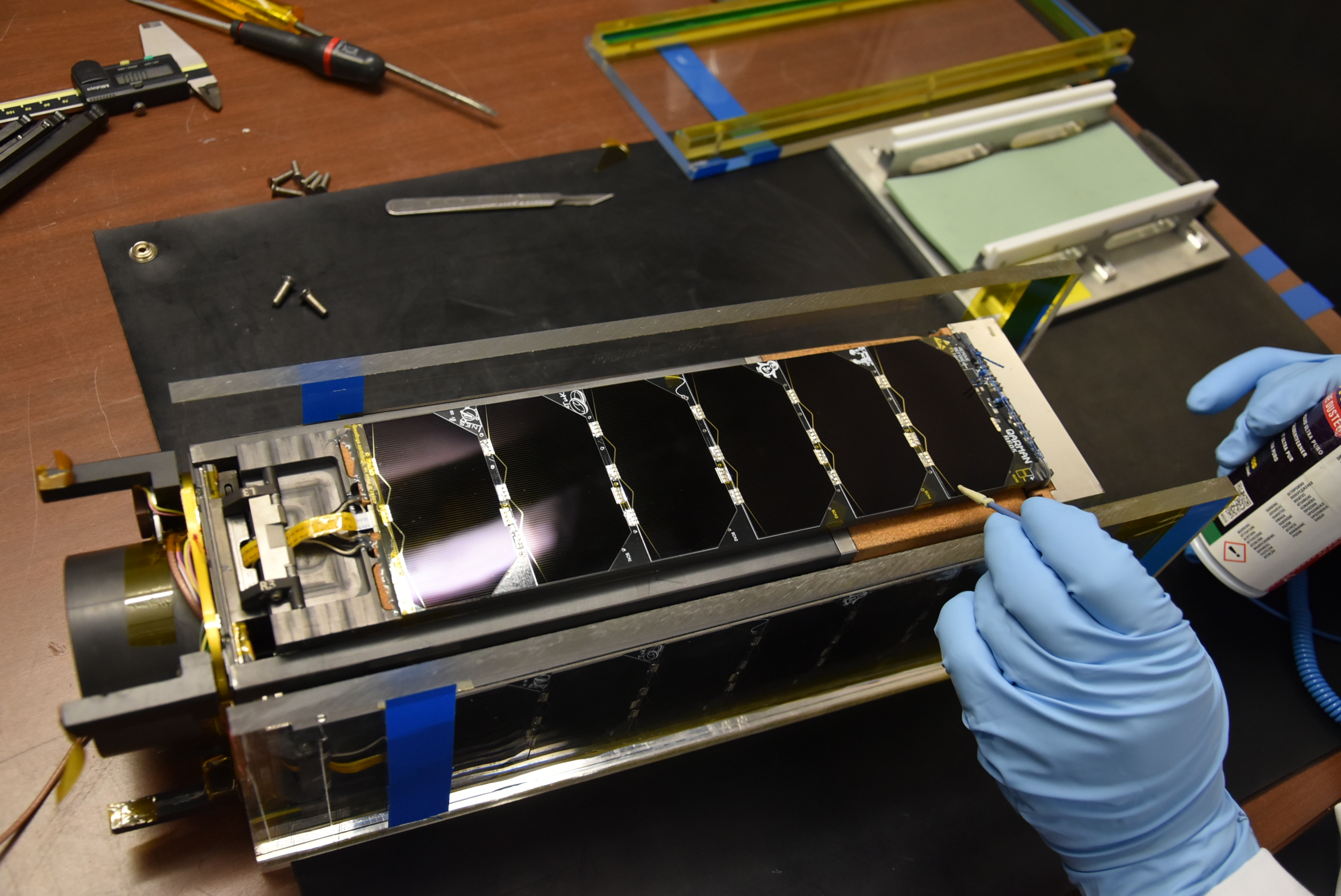 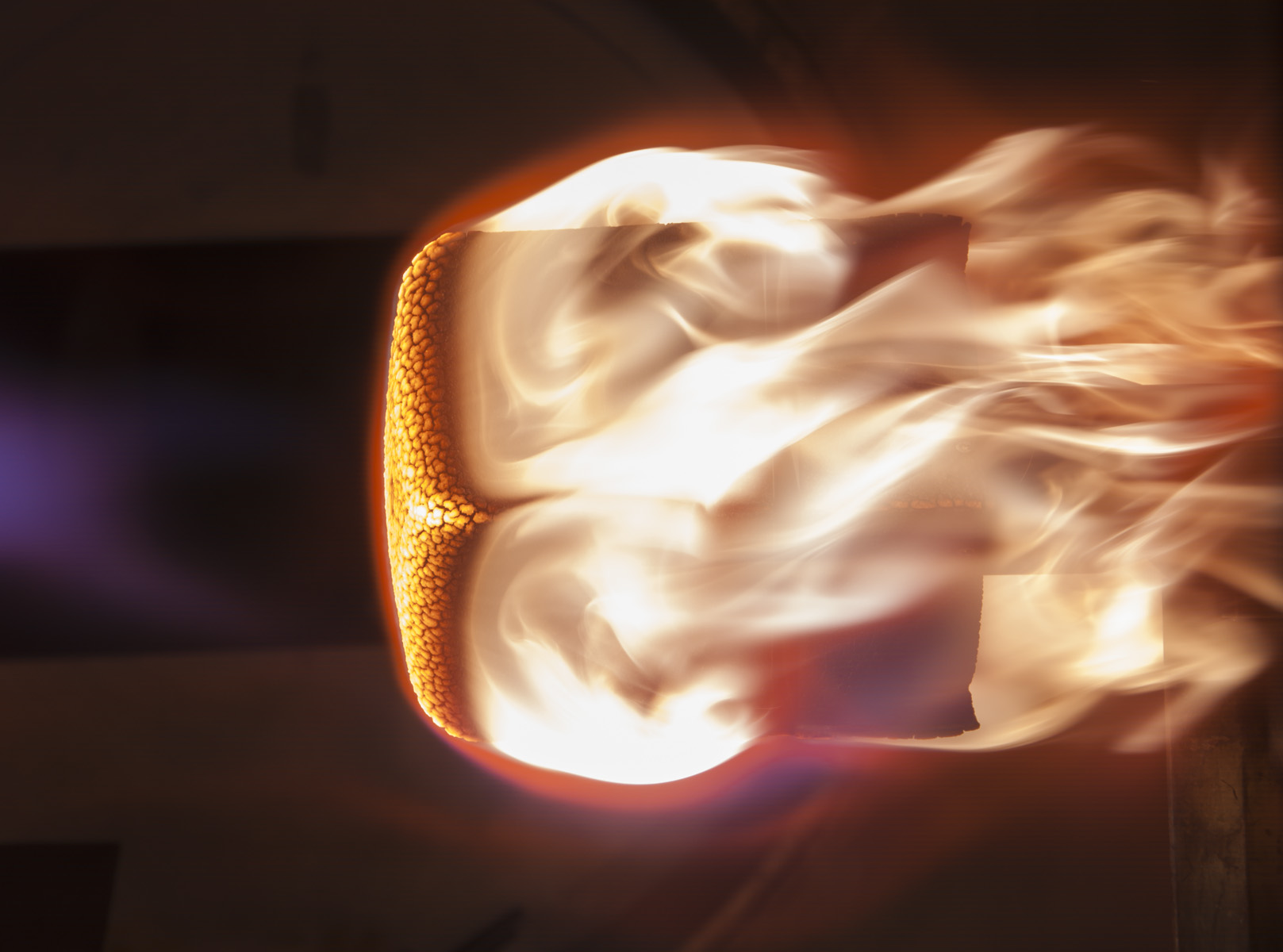 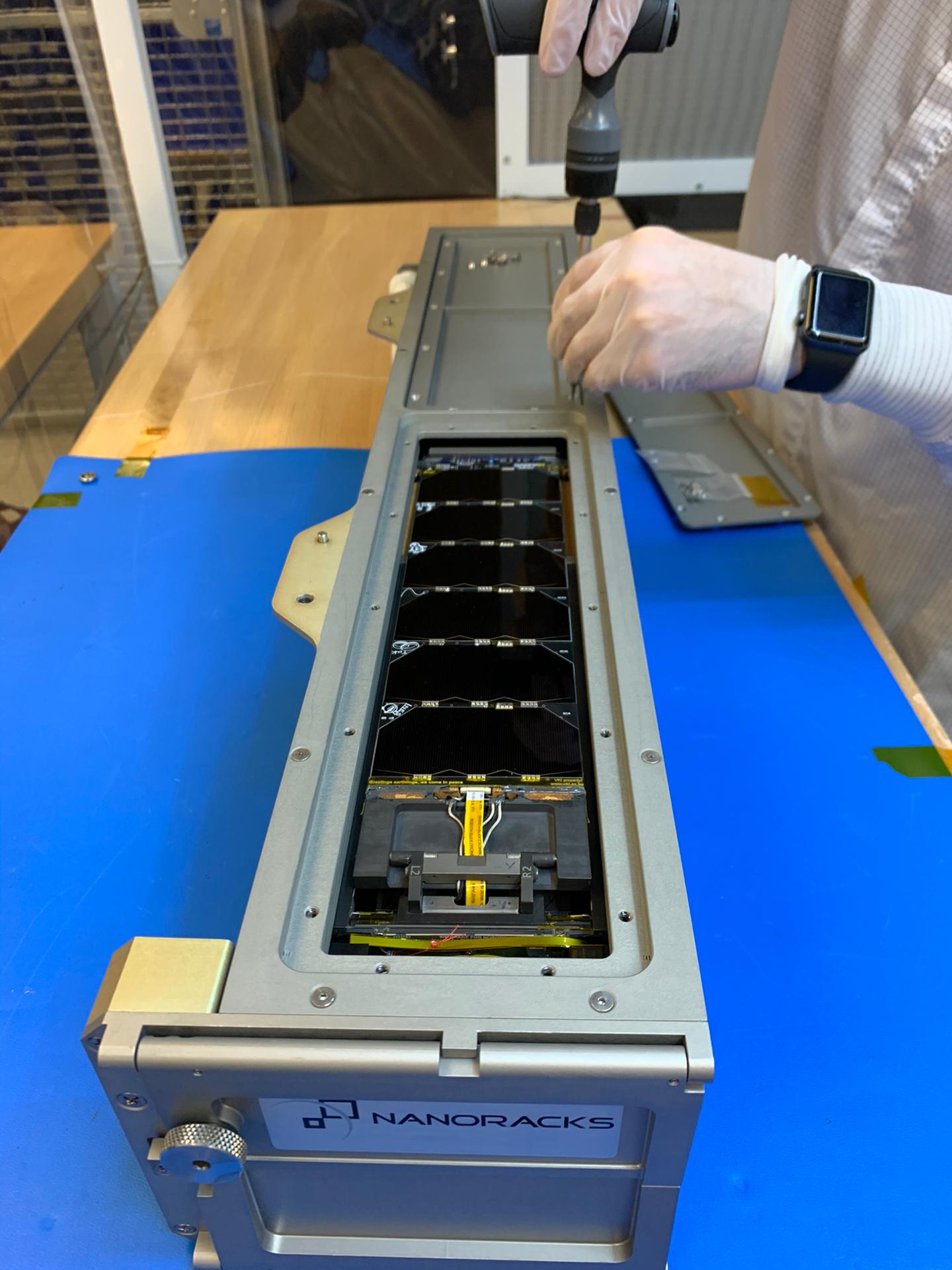