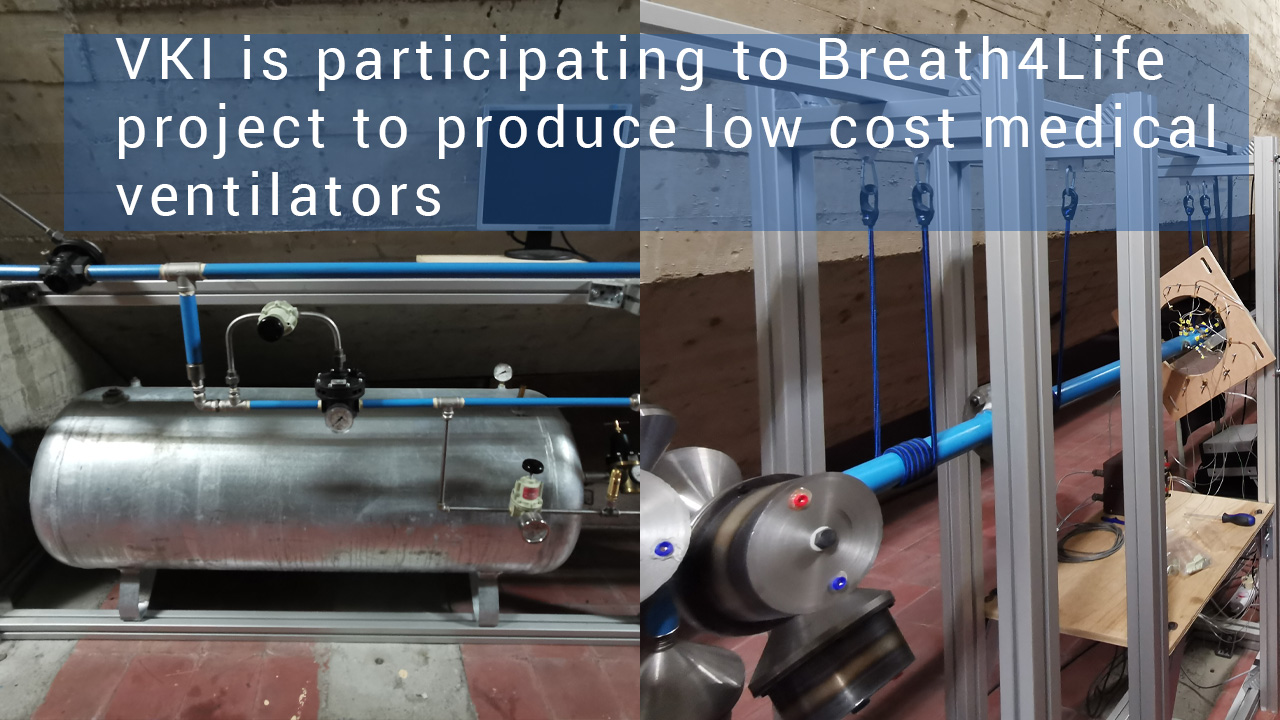 Medical ventilators are a key component of intensive care beds, but at risk of being in limited supply, if and when the current coronavirus pandemic amplifies.

Breath4Life is a voluntary, non-profit, and open-source effort by a distributed team of engineers, doctors, industry players, investors and other disciplines, to design and produce low cost medical ventilators.

The von Karman Institute is participating to the Breath4Life project (https://breath4life.odoo.com/) initiated by UCLouvain, in a partnership with its some colleagues from SONACA for the testing of valve, key component of low cost medical ventilators. Last week, VKI provided the mass flow rate vs. pressure drop characteristics of two different valve components. The tests have been made in a dedicated test bench equipped with three pressure regulators in series and 3 mass flow meters in parallel, covering the full operating range of the valves. 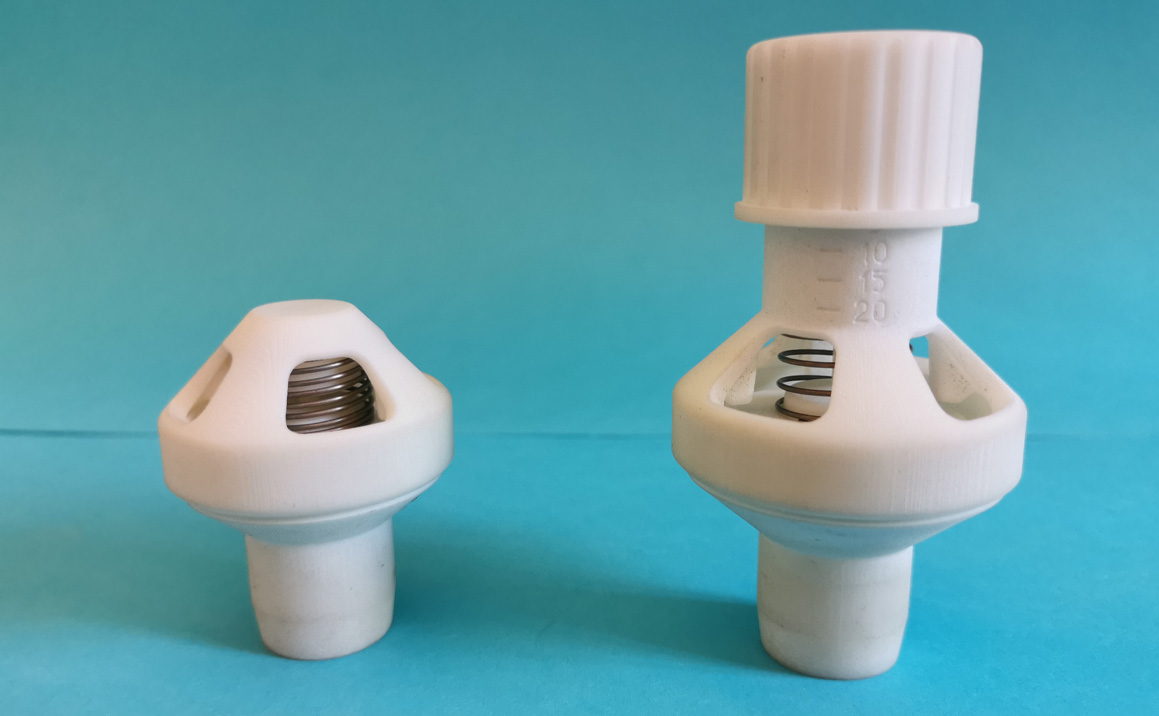 On March 17th 2020, the Breath4fLife Initiative started under the impulse of an informal chat about MIT's Open Source Ventilator project (the E-Vent), based on a 2010 idea aiming to produce low-cost ventilators.

In parallel, researchers and doctors were discussing how MedTechs could contribute in supporting the medical effort in Belgium to respond to the epidemic in the country but also potentially elsewhere.

Soon, both groups of actors met, and the project quickly attracted a network of players from the UCLouvain university ecosystem, determined to act and contribute depending on each contributor’s skills and resources. It grew thanks to the need expressed by the medical professionals.

A multidisciplinary team, with experts from various areas (engineers, doctors, lawyers, experts, etc.) are working together (on a personal basis or mandated by their respective companies) to swiftly create a ventilator that respects the necessary technical specifications, and that can be produced in large quantities at low-cost (a few hundred euros). The non-profit aspect of the project is maintained throughout all exchanges and discussions.

Prototyping began in the FabLab hosted in OpenHub's Facilities, in Louvain-La-Neuve (Belgium), with full and immediate support from the university. The ventilator will be submitted to a strict test process that is in line with the necessary requirements of producing and using medical equipment. We are currently in touch with federal regulation authorities to fast-track the approval to use and produce the medical device without having to go through the full certification process. After "Flatten the Curve", we need to "flatten the rules".

The project also wants the result of this action to be as replicable as possible, working under open-source principles. Once released, the first version will be documented on the platform fablabs.io, ensuring that the project can be reproduced anywhere there is a FabLab available.

Contacts are also being made with other ongoing projects in Belgium and elsewhere in order to facilitate and share experience and solutions to the ongoing challenge that this initiative represents.