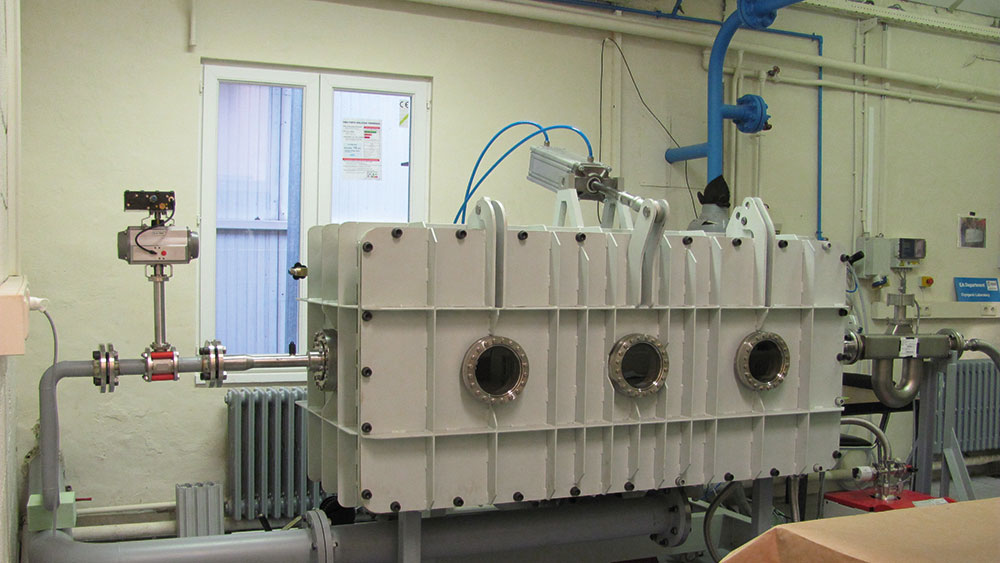 “CryoLine“ is a large multipurpose facility, which allows the characterization of cryogenic valves and the study of cryogenic water hammer and chill-down phenomena. The CryoLine facility can be placed horizontally, vertically and at intermediate angles to study the effect of gravity direction on cryogenic two-phase fl ows. Characterization of Cryogenic two-phase flow is performed using non-intrusive measurement technique, such as high speed and high-resolution visualization. The facility is equipped with a reservoir of about 600 liters to store Liquid Nitrogen at an adjustable pressure from 1 to 20 bars allowing a maximum flow rate of 1.2 l/s. An on/off control valve allows to prime or to stop the flow of LN2 from the reservoir to the rest of the facility. The
whole installation is certified.

The measurements section is composed by:

The chamber is provided of optical access (quartz windows).
The facility allows measurement of temperature, pressure, flow rate and visualization of the fl ow (single phase or two-phase ) during transient and at steady state.
The flow rate is measured by means of a Coriolis fl owmeter, while the temperature and pressure sensors are placed in a VKI customized plugin module. The pressure transducers are screwed on the module in four points around the circumference of the inner pipe. The temperature sensor housing requires, instead, a cap that flush-mounts the sensor on the line. 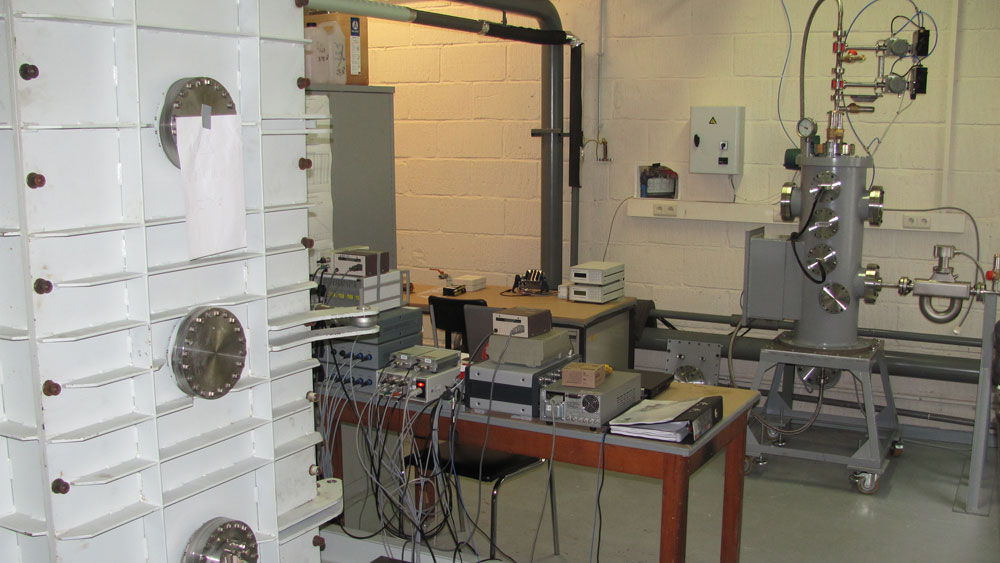 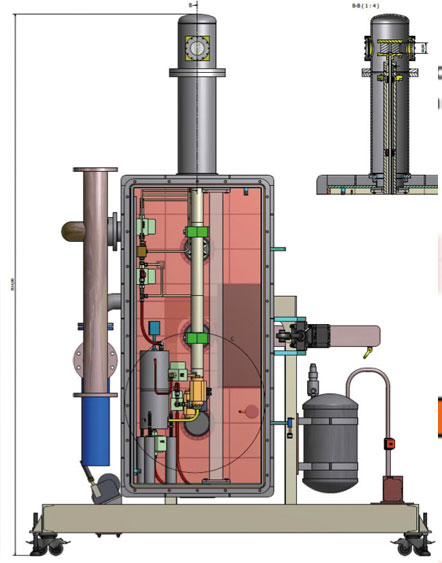 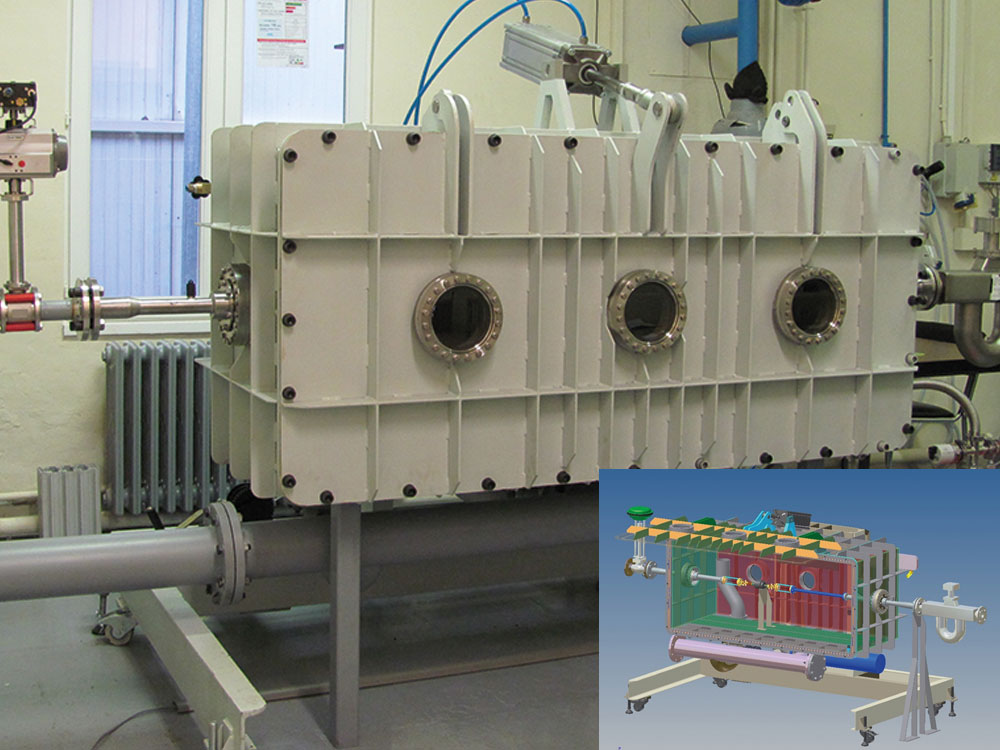