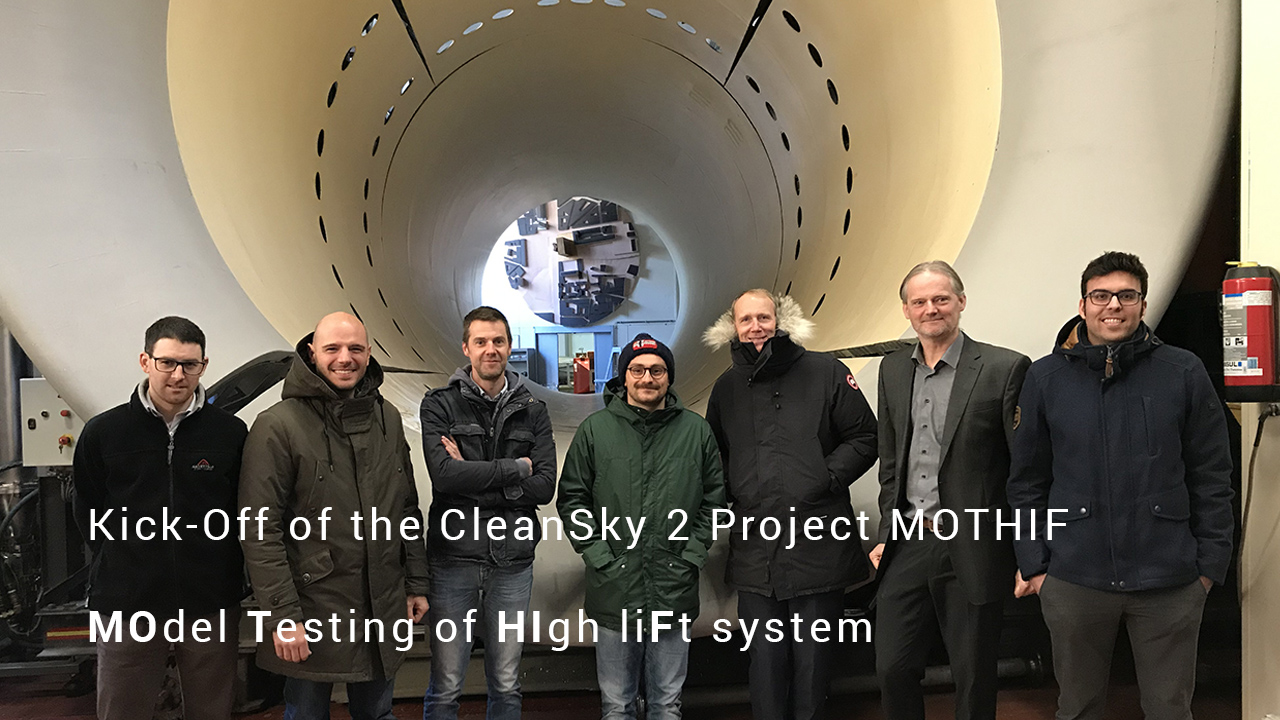 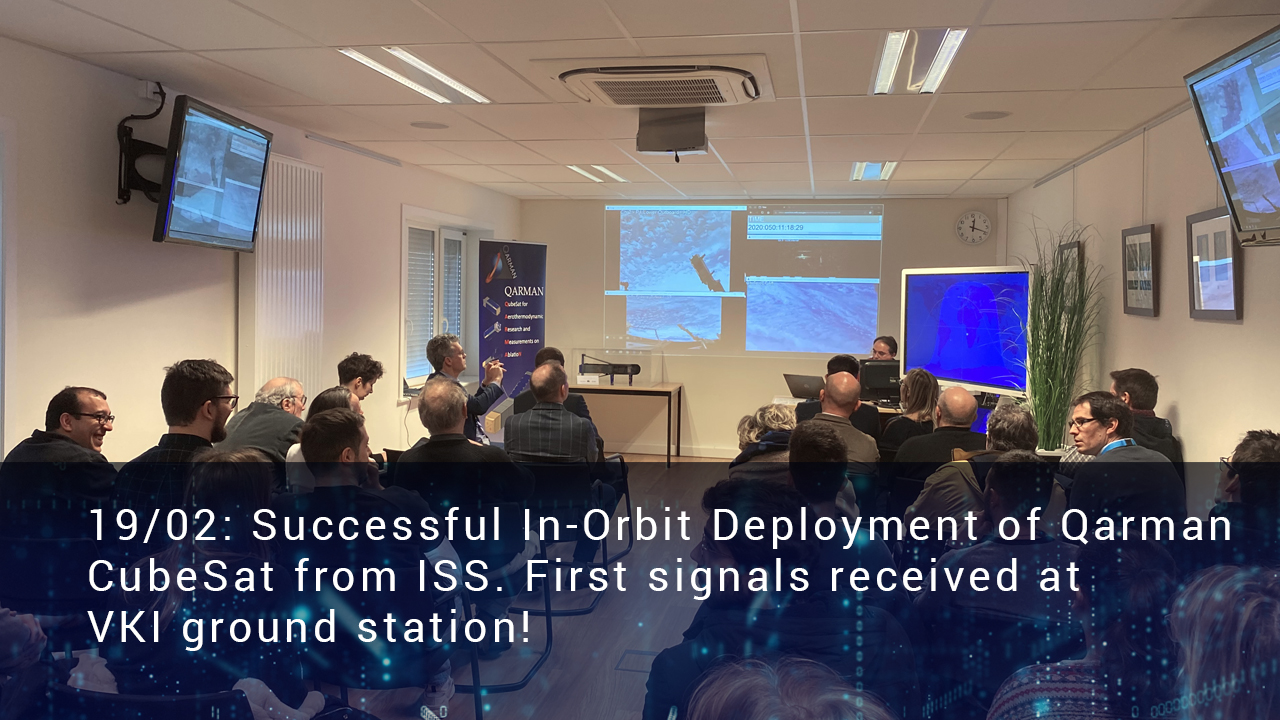 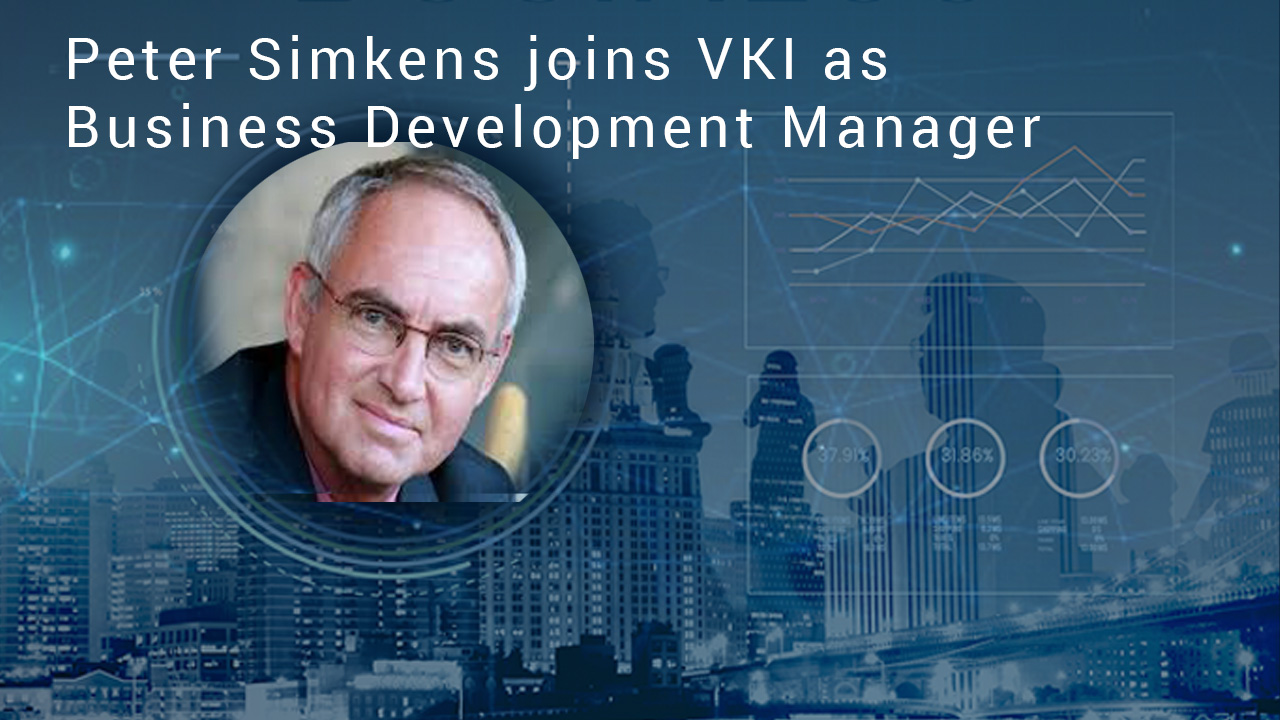 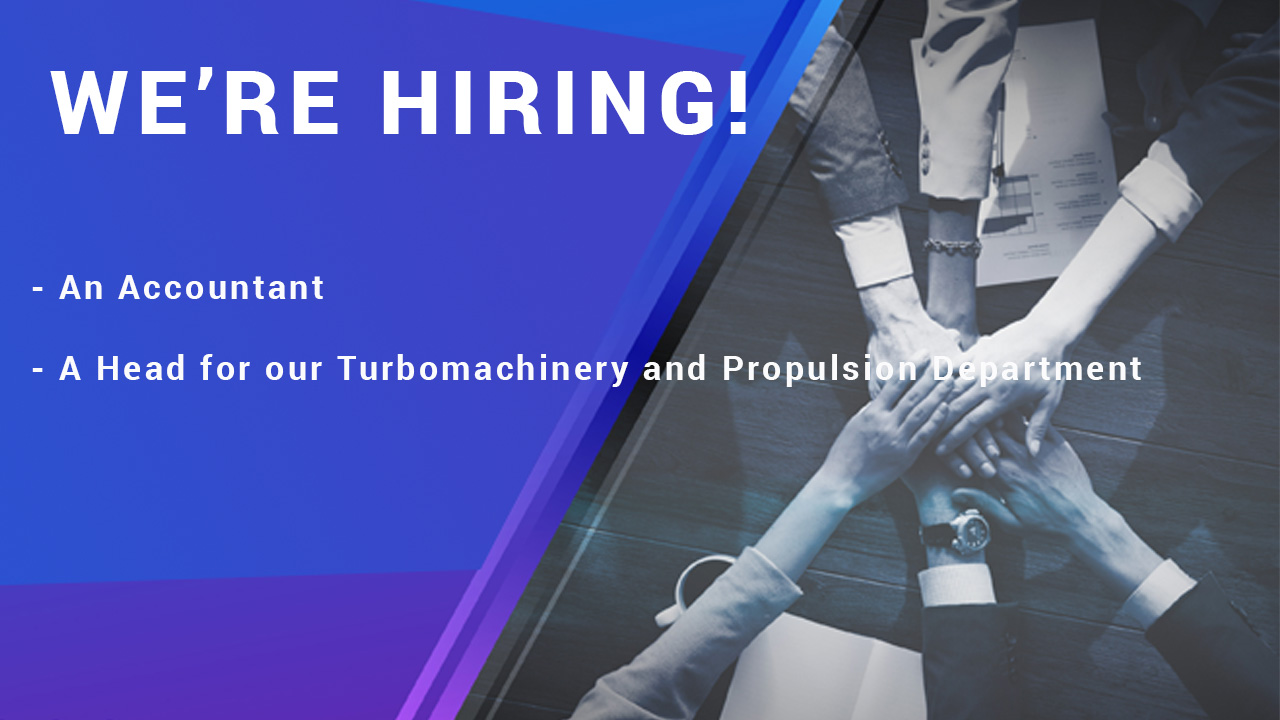 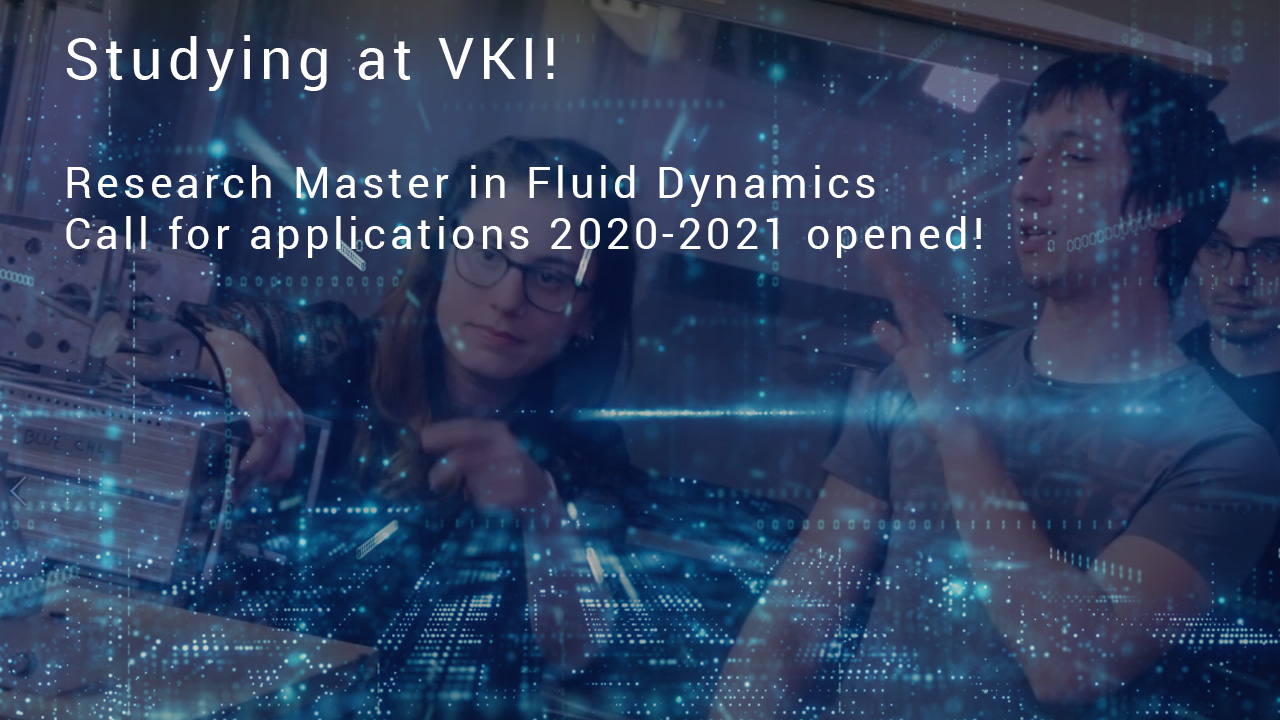 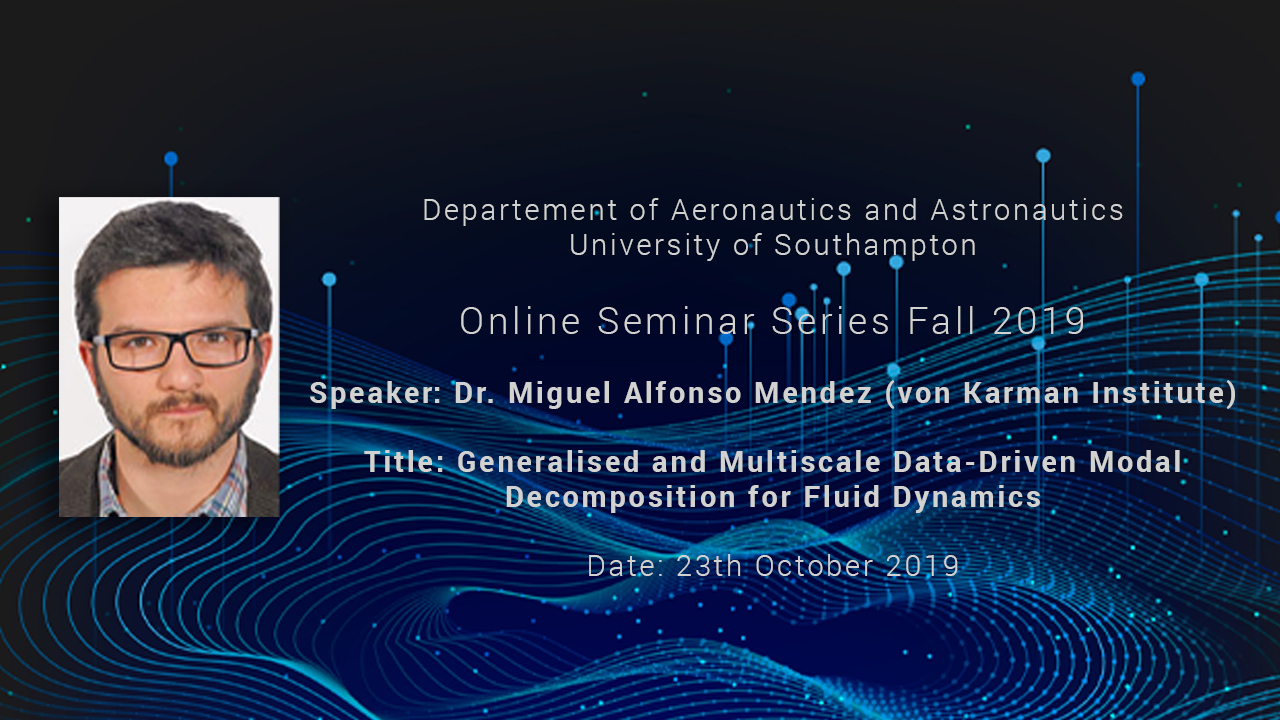 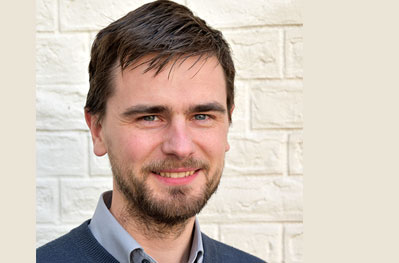 This email address is being protected from spambots. You need JavaScript enabled to view it.

2004 - 2008: Research Engineer at the von Karman Institute for Fluid Dynamics

Selected for the IWT-engineering price with thesis (2003)

Principal investigator of funded research on: 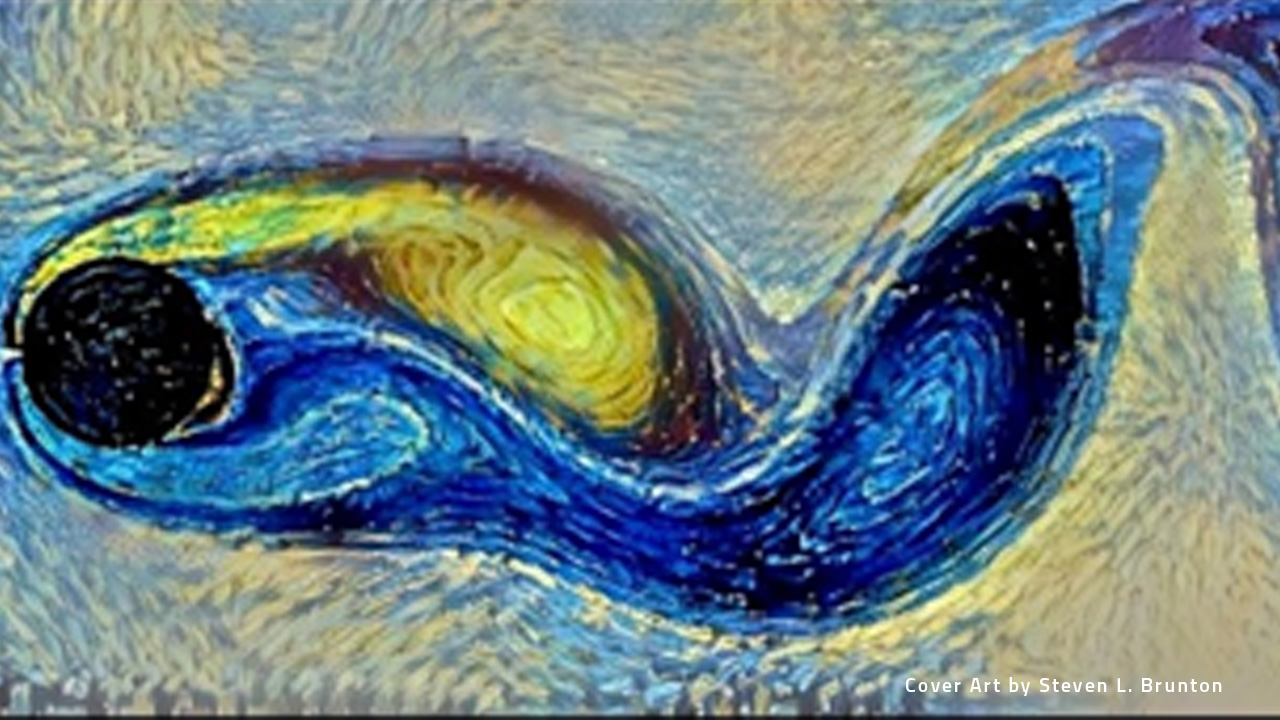 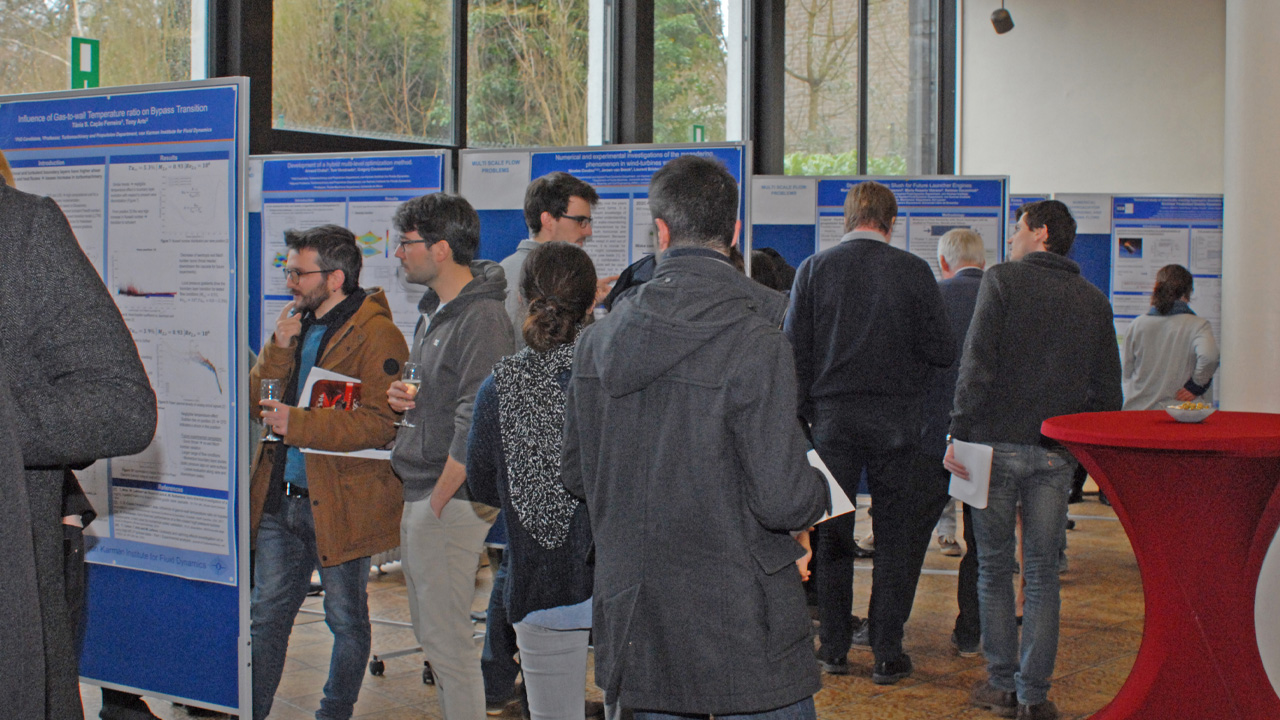 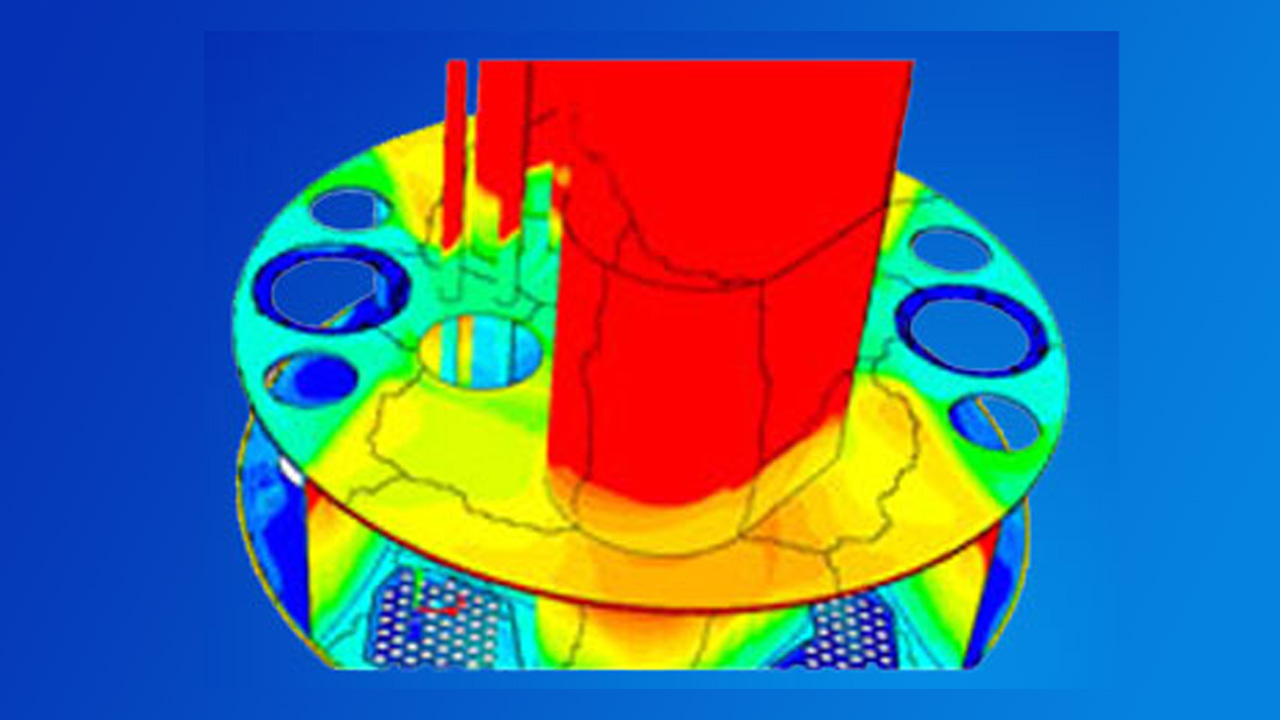 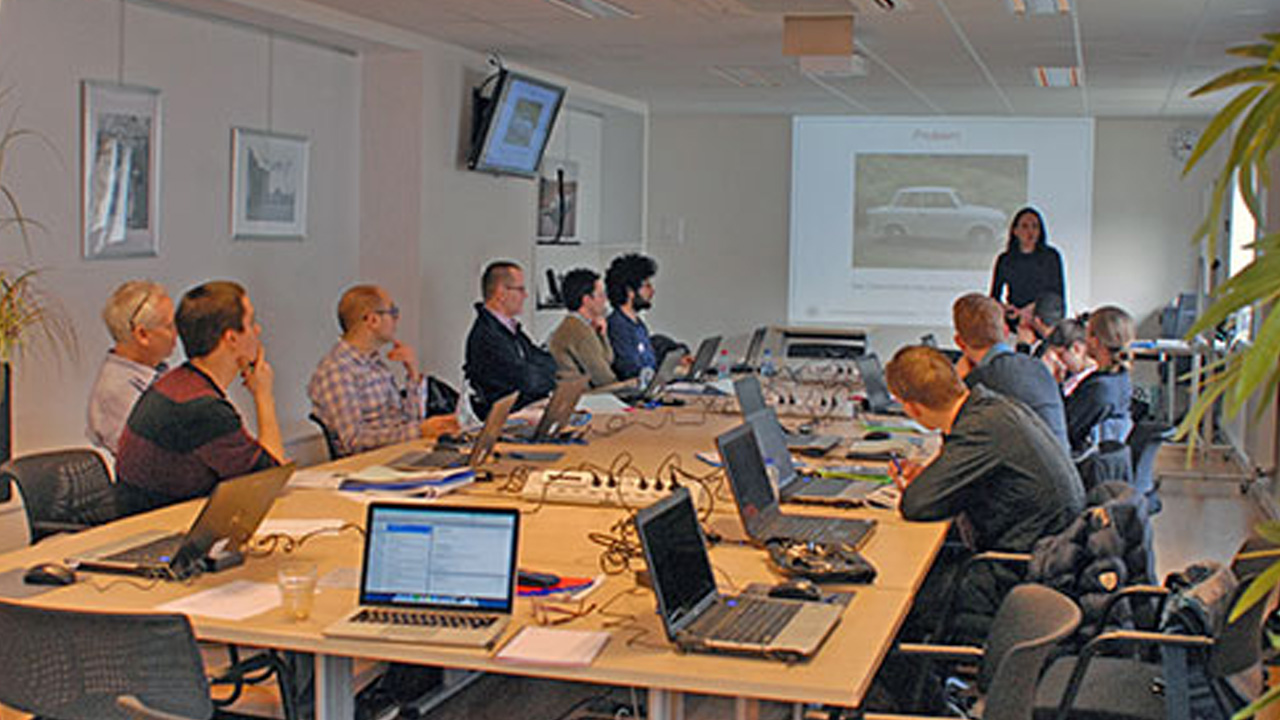 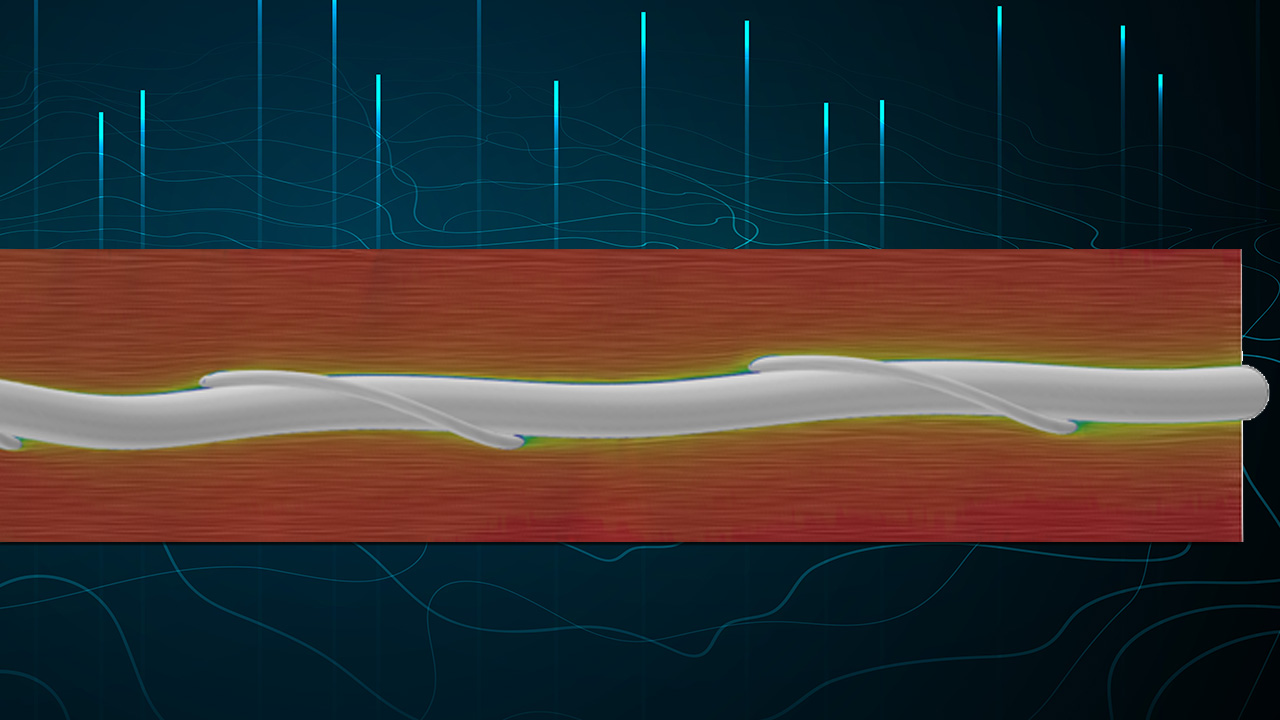 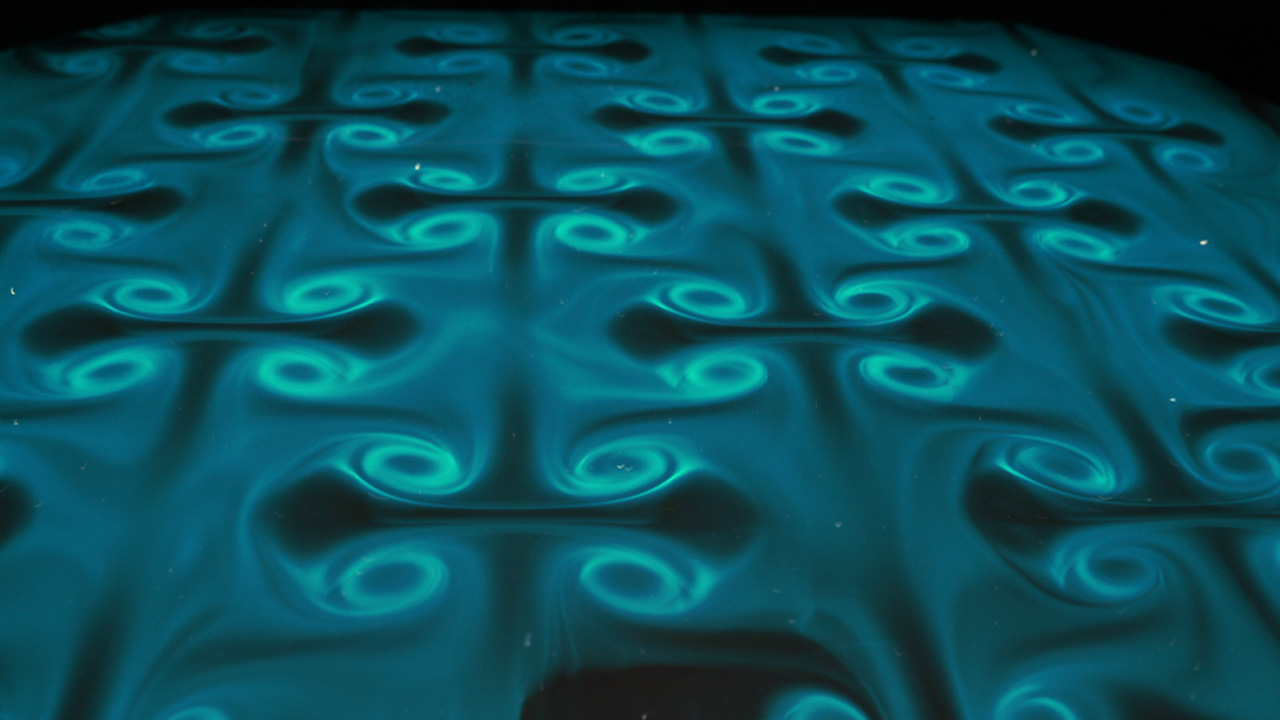 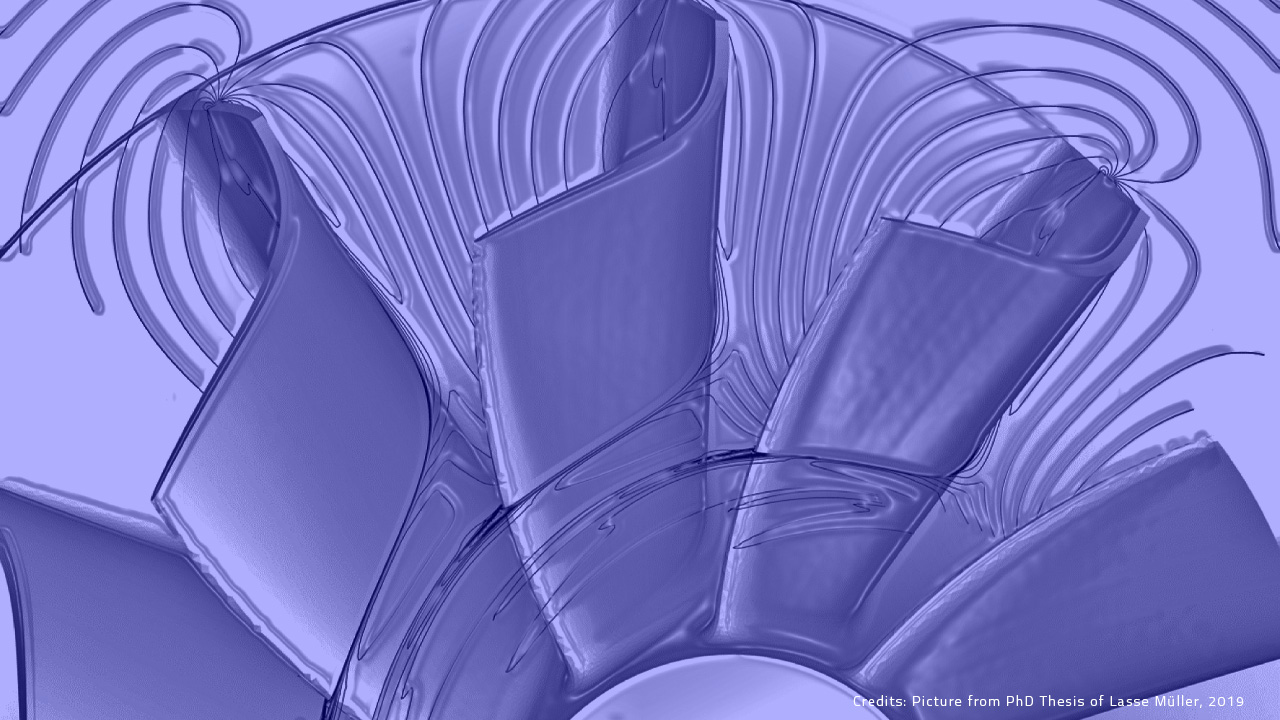 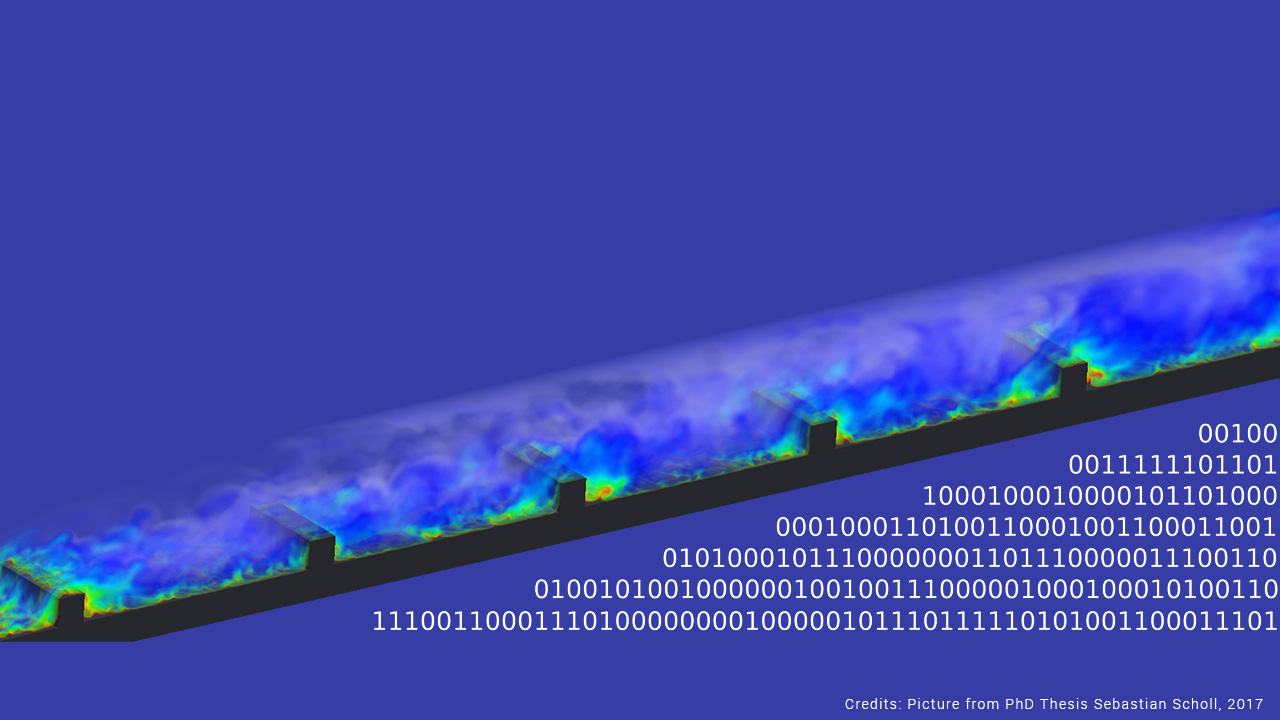